You must download the drivers to control a Tiler. Please see below: 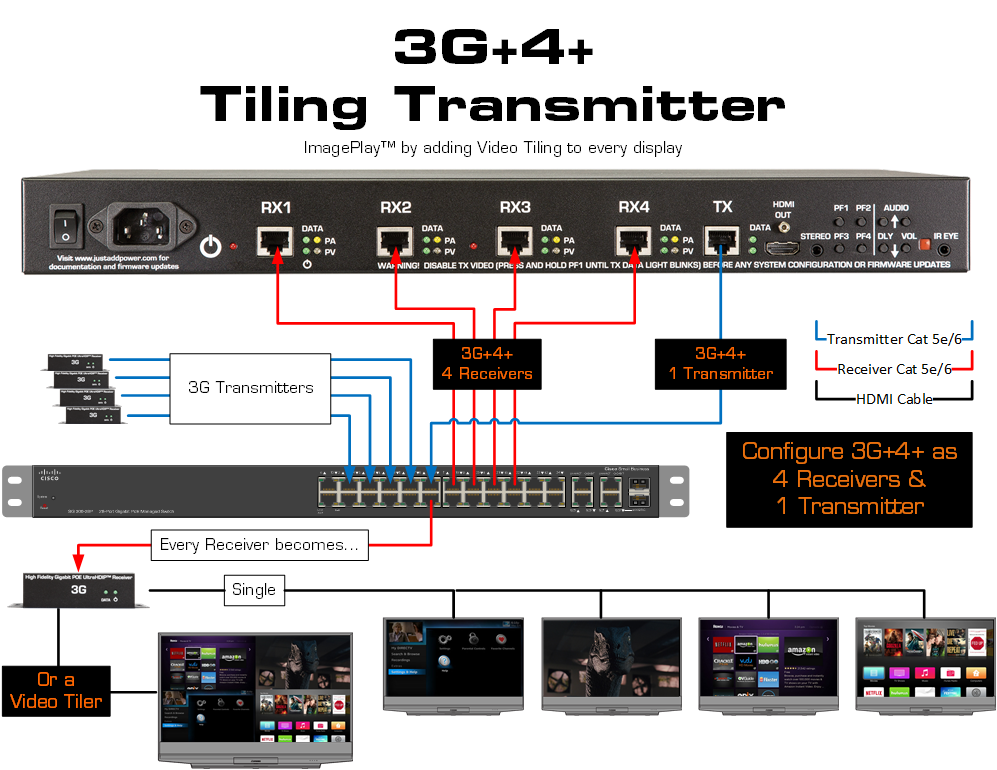 To change the output format of a Tiling Transmitter, the command must be sent to the IP of the Transmitter board. 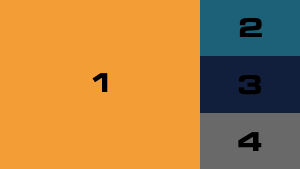 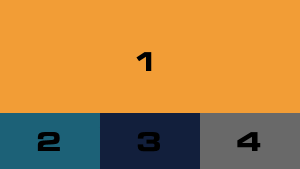 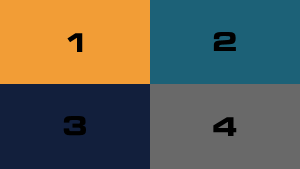